Below  is a very brief summary of what is in each issue.

There is much more than what is listed. Each issue is loaded with hours of rebus puzzles to solve. You'll soon be on your way to being a Rebus expert! 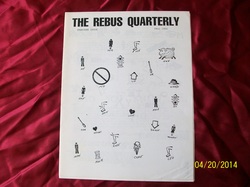 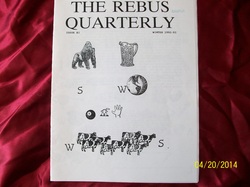 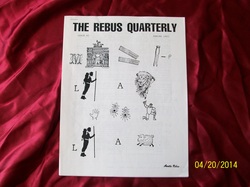 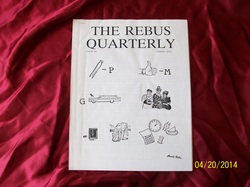 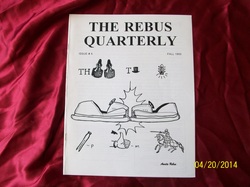 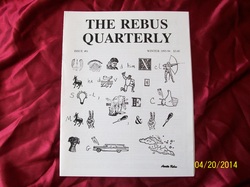 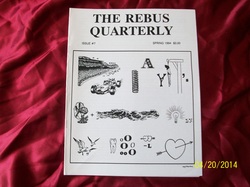 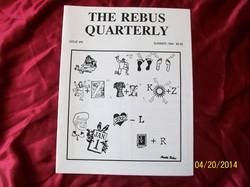 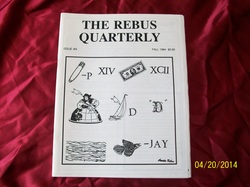 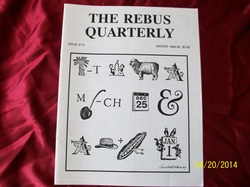 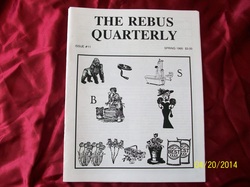 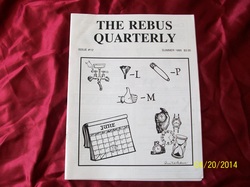 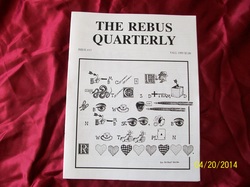 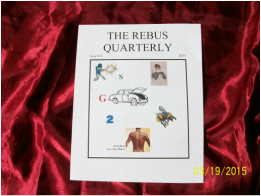 ﻿ISSUE #14 All New Year 2015 issue.﻿
This issue is now in progress. Articles will include Latest Rebus Sightings, How technology has affected rebusing, Modern Day Rebusing, How your misspellings are actually a misguided rebus, Rebus Site Reviews and links, Rebuses in the Media, Rebus Term Dictionary with examples (a valuable learning tool) and Rebus News. 20+ pages and No ads!